The tigress Marina and her four year-old cubs have been sighted near the Petrov Bay in the Lazovsky Nature Reserve. This information was obtained during the winter monitoring season.

A large litter is evidence that the tigress is a devoted mother and a successful hunter. Experts say that a litter of four cubs is very rare for big cats.

The tigress and her cubs approached the village of Preobrazheniye in 2008 and 2009, when they were spotted by trail cameras. “We concluded that it was Marina’s first litter and hence she was an inexperienced mother,” said Galina Salkina, a researcher at the Lazovsky Nature Reserve. “The majority of village residents wanted to help protect the cubs and even collected signatures in their defence. Since then, Marina has become more experienced and careful.” 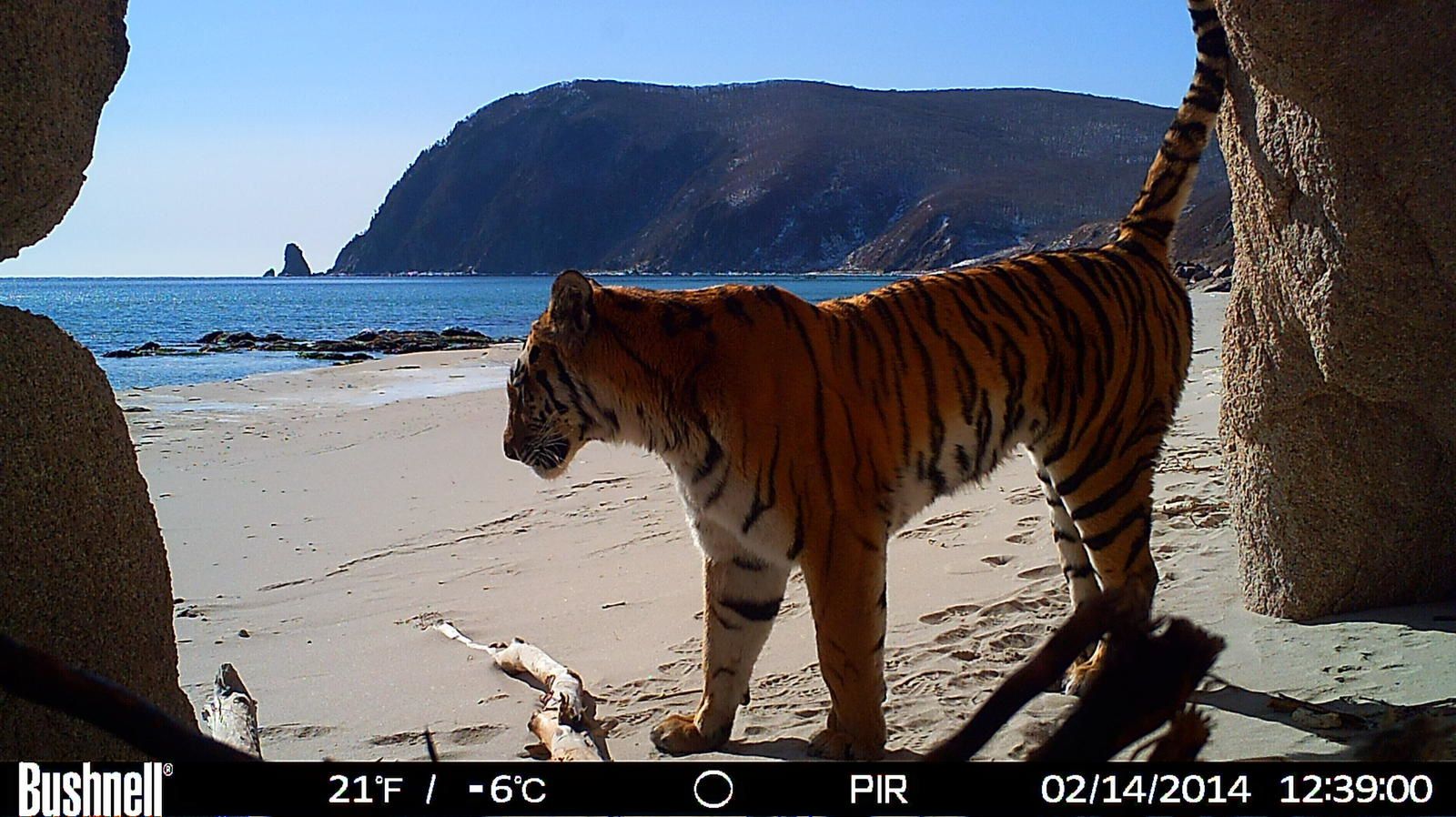